Ok not really, but bear with me. 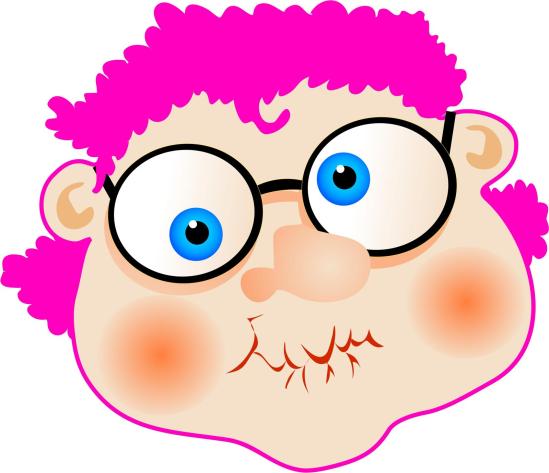 My grandmother had this habit of telling me that I had a pretty face, but I should wear my hair back more often to show it off. Or that I had a nice figure, but longer blouses were more flattering on it. Every compliment made me cringe, because it was always followed by a ‘but’. Reviews are, in that way, worse than any edit I have ever had, because Blood Toy is 87,000 words, and let’s face it, no one is going to like all of them, but the thing is DONE. I am writing Book 2, Kindred Shadows, at this very moment.

I have amassed three advance reader reviews so far, earning 3.5 to 5 stars from each of them. The critiques are thankfully thorough and largely positive. No generic “excellent read” or “can’t wait for more” in the bunch. Even the lowest starred review I am proud to claim. In fact, I will be asking permission to use quotes from each of them in my press release later this month. They banter around words like riveting, emotional, surprising, unique, fast paced, and gut churning.

Even so, every little ‘but’ feels like someone just called my kid ugly…or that my grandmother just told me I needed to put my hair in a ponytail to show off my face.

For those of you that aren’t authors, that don’t willingly bare your deepest, darkest most effed up fantasies for the world to see and vote on whether or not they are worth sharing, let me explain what happens when you (a debut author) get a new review. You do a little happy dance inside for about one millionth of a second, before you proceed to freaking the f*ck out. Then you start reading, and all is going just peachy. This would be a good time to stop reading. Really. Quit while you’re ahead. Then comes the ‘but’, and your guts scrunch up in a little ball which you have the urge to puke up. This would also be a good time to quit reading. But you won’t. In fact, this is the part you will read over and over until you are completely desensitized to it, until you can look on the bright side. Ha!

Once you are finished dissembling, you tell yourself it’s just someone’s opinion—and he/she may have a point—you just have to hope not everyone one has the same one.  So far, as criticism for Blood Toy goes, they don’t. One thought the different POVs in the book enhanced the story. Another was not fond of the shifts. Only one of the three had an issue with my large cast of characters, though a few of those characters did not resonate with another. Two reviewers mentioned the significant abuse described in the book, but so far none have counted it as a negative.

I wrote early in 50 Shades of Terrifying that readers that think 50 Shades of Grey is a story about an abusive relationship should NOT read Blood Toy. It seems this is still a fair assumption.

So you may be wondering “What’s your point?”  Why am I writing a post that sounds so damned negative when I have received three (mostly) positive reviews?  The closer that June 29th launch date gets, the greater my fear that the haters are coming for me…with their pitchforks and single stars. Every time a reviewer who likes my book points out something they didn’t like, I wonder if that something will ruin the book altogether for another reader. Or most other readers.

Conclusion: This author business is some scary shit.

If you’d like your shot at making me freak the f*ck out, message me to become an ARC reviewer or just go ahead and Pre-Order Now!

Work in Progress by J. and D. R. Oestreicher

Story Teller - Author "IN SPITE OF US: A Love Story About Second Chances

The life of PASSION

The Tales of Missus P.

little adventures of me

Musings and books from a grunty overthinker

One Scribble at a Time

Poetry and the random thoughts bouncing around my head